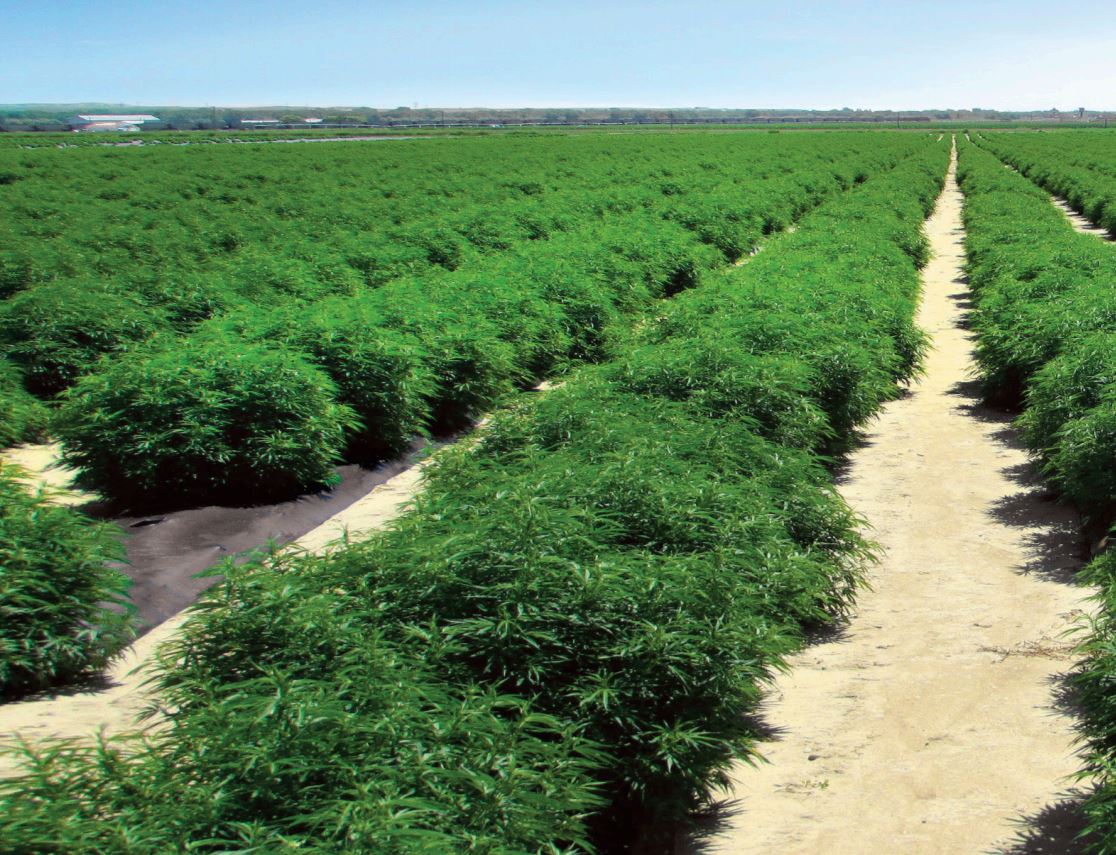 Our most frequently asked question is, “What is CBD?” Simply put, CBD is an abbreviation for Cannabidiol, a non-psychoactive phytocannabinoid naturally found in cannabis.

There is a lot of confusion around dosing, the amount of CBD per dose, per container, and how much should someone consume.  One of our key initiates is to educate customers and make ourselves available for questions that might arise.

CBD is the most abundant cannabinoid in the typical cannabis sativa plant. There have been countless studies that show the benefits of CBD in the limbic system (affecting memory, cognition and psychomotor performance) and the mesolimbic pathway directly relating to pain perception.

CBD is one of more than 100 active cannabinoids in the marijuana plant. Unlike the main psychoactive cannabinoid in marijuana, tetrahydrocannabinol (THC), CBD does not produce euphoria or intoxication. Cannabinoids have their effect mainly by interacting with specific receptors on cells in the brain and body: the CB1 receptor, found on neurons and glial cells in various parts of the brain, and the CB2 receptor, found mainly in the body’s immune system. The euphoric effects of THC are caused by its activation of CB1 receptors. CBD has a very low affinity for these receptors (100 fold less than THC) and when it binds it produces little to no effect. There is also growing evidence that CBD acts on other brain signaling systems, and that these actions may be important contributors to its therapeutic effects.

CBD has several benefits including but not limited to:

Dr. Nora Volkow, Director of the National Institute on Drug Abuse testified before the Senate Caucus on International Narcotics Control in June of 2015