The term Domestic travel just got a major upgrade, that is if you’re in Australia. With the current border restrictions in many countries, many are rediscovering their own backyards, being tourists in their own country. Those down under, however, will be able to take a tour of the vast white and icy lands of Antarctica!

Qantas will be teaming up with Antarctica Flights to offer one of the world’s most mysterious and curious routes through Antarctica. The tour will be a 12.5-hour flight where the plane will be taking off and landing at the same airport. Where the first signs of sea ice and icebergs appearing 3 hours into the flight. Passengers will have about 4 hours over Antarctica to soak in the icy expanse. Think of it like those drives on a tour bus, but this time you will be flying over glaciers and snowcaps (Kind of like a real-life magic school bus!). The flight will be a round trip without even touching the ground.

Flying out of different locations on different dates, the flights will be set to start from November this year till February next year, in conjunction with the Antarctic continent’s summer daylight months. Paired with the large windows fitted on the Boeing 787s, this makes for a great recipe for beautiful views of what Antarctica has to offer. 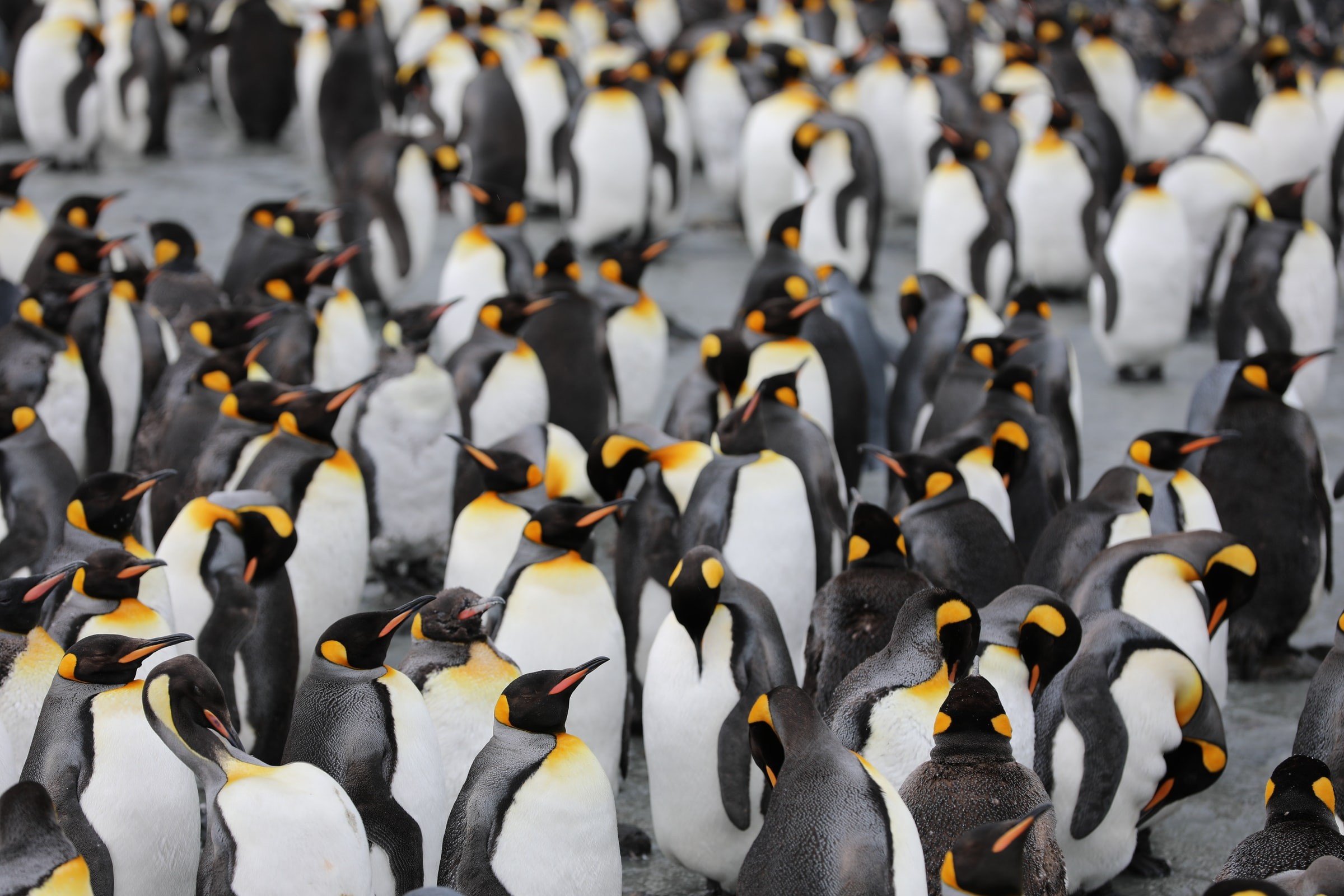 Keeping with the times, passengers will not have to worry about the COVID-19 measures during the tour. Qantas and Antarctica Flights have taken the liberty to provide a personal pack for the flight which will include disposable masks, sanitizer, and disinfectant wipes. In addition to the pack, passengers will be provided with extra headrest covers and sanitizing wipes for when the seats are rotated halfway through the journey. To ensure social distancing onboard, some seats in the economy cabin will be blocked. Lastly, as an added precaution, passengers will have to complete a mandatory health and safety declaration form before disembarkation. 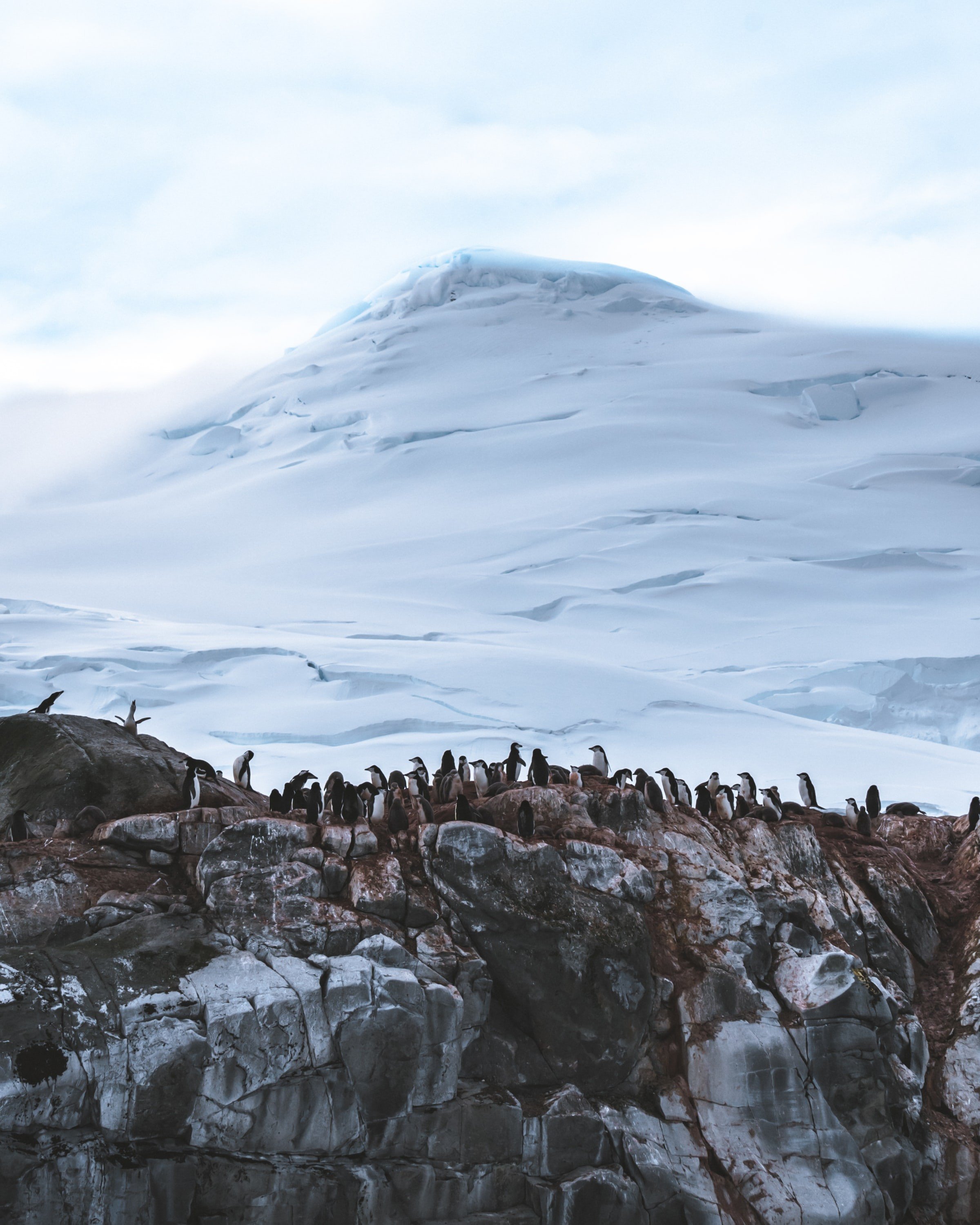 The tour will not only protect the people on the tour but they have also considered the protection of the environment while on tour. Safe to say the residents on the polar ice caps won’t be bothered by this tour. The planes will be flying over at 10,000 feet above sea level to protect the various wildlife species living there. You can still see them roaming around (if you’re lucky!) but not in any detail. Furthermore, the tour promises to offset will be working with Carbon Neutral to offset the carbon emissions from every flight on this tour with Carbon Neutral, a carbon solutions provider, and reforestation developer. 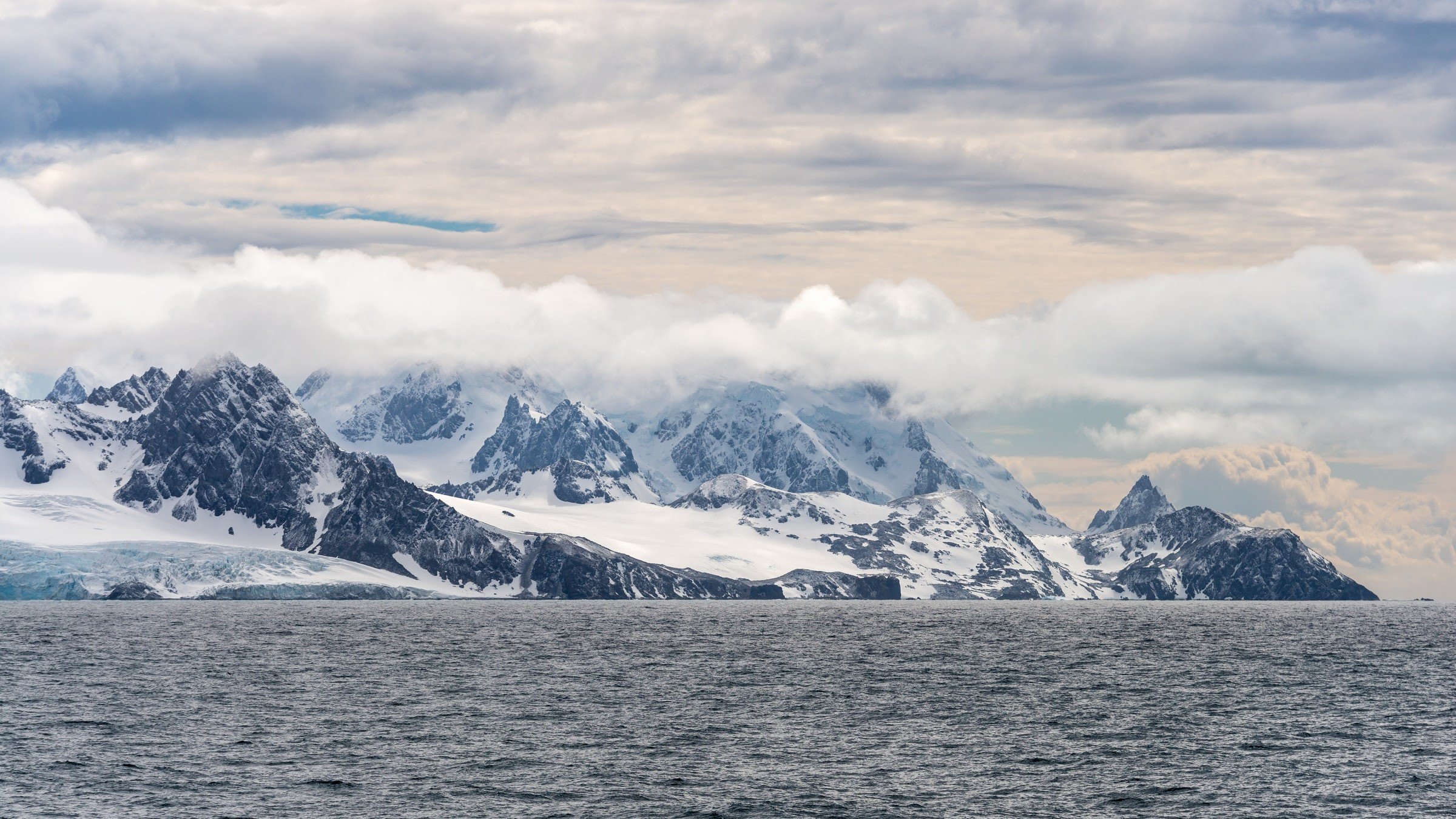 With that out of the way, you must be thinking “How do I get myself a seat?”. Bookings for the flights are available now with tickets starting from AUD 1,199 to AUD 6,499 depending on the seats and class. You can view the pricing here. You will not be needing a passport as this flight is considered to be a domestic flight, but it is still required for you to present a government-approved photo ID at check-in. Also, food will be provided on the flight provided by Qantas similar to any international flights, which is a great thing as there should be Halal food options available! You will probably have to pre-order the halal meals before your flight. Do note that there will also be a full-service bar serving alcohol on board as well. 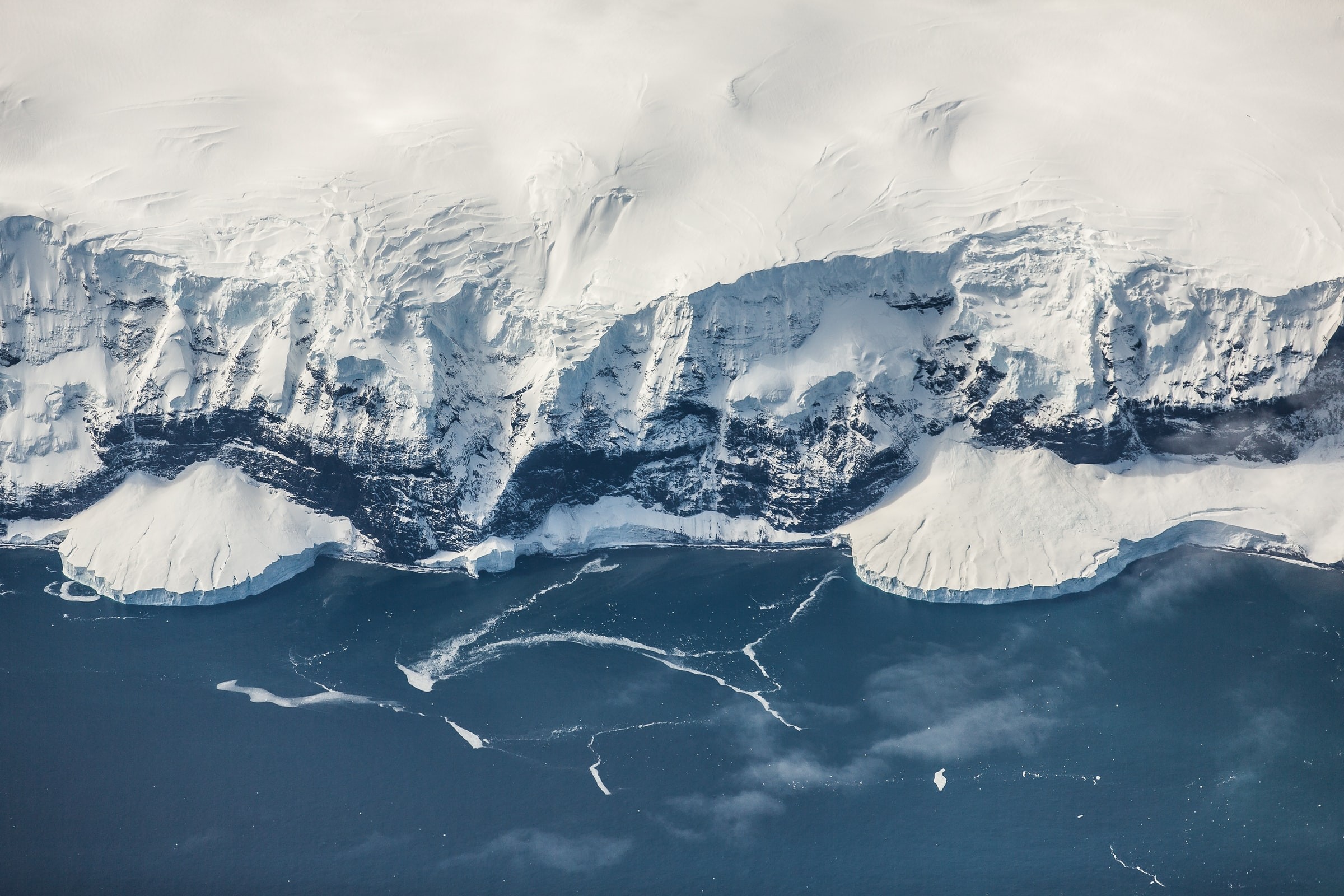 Popping out to fly over the Antarctic is really something extraordinary. So be sure to make the moment last! The white snowy expanse of the Antarctic is definitely a backdrop that only a small number of people can say they have seen or have taken pictures of. Although this may not be the first time Qantas has flights or tours over Antarctica, it certainly is something really special that is not often made available to the general public. This “Domestic” experience will definitely be unlike any other, a chance to awaken your inner Antarctic Explorer.