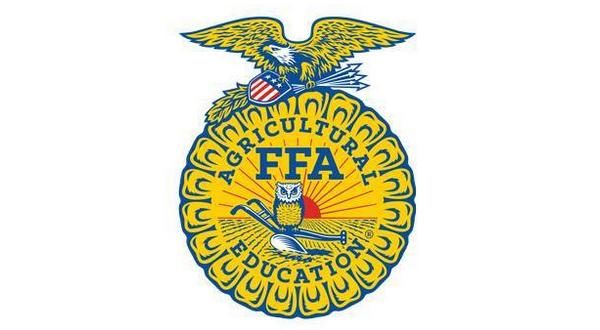 The National FFA Organization, formerly known as the Future Farmers of America, is known throughout the country as the premier youth organization preparing its members for leadership and careers in the science, business and technology of agriculture. It serves as a 501(c)(3) organization, based on middle and high school classes promoting and supporting agricultural education, and it serves over 700,000 members in more than 8,600 chapters in the United States, Puerto Rico and the U.S. Virgin Islands.

The organization was founded in 1925 on the campus of Virginia Polytechnic Institute in Blacksburg under the title “Future Farmers of Virginia.” Nearly three years later, it became a national organization known as the Future Farmers of America. It underwent another name change in 1988 and became the National FFA Organization. Mountain Home High School Career Academies agri teacher and FFA sponsor Carson White was a recent guest of the Talk of the Town on KTLO-FM, and he says one reason the name was changed was to emphasize the organization is about more than just farming.

While a percentage of FFA members are expected to become farmers, others will choose different career paths. Some members aspire to become biologists, chemists, veterinarians, engineers and/or entrepreneurs.

As a nonprofit organization, FFA is always seeking assistance. White says they are constantly in need of volunteers or donations.

Anyone looking to donate money or time to the Mountain Home FFA may contact the high school at 870-425-1215 and ask for White or Josh Baker.

This month, Our Community Cares, sponsored by Farmers and Merchants Bank, Pizza Hut, West Plains Bank and Trust and KTLO, Classic Hits and The Boot highlights the mission of the National FFA Organization. Learn more at ktlo.com/ourcommunitycares.