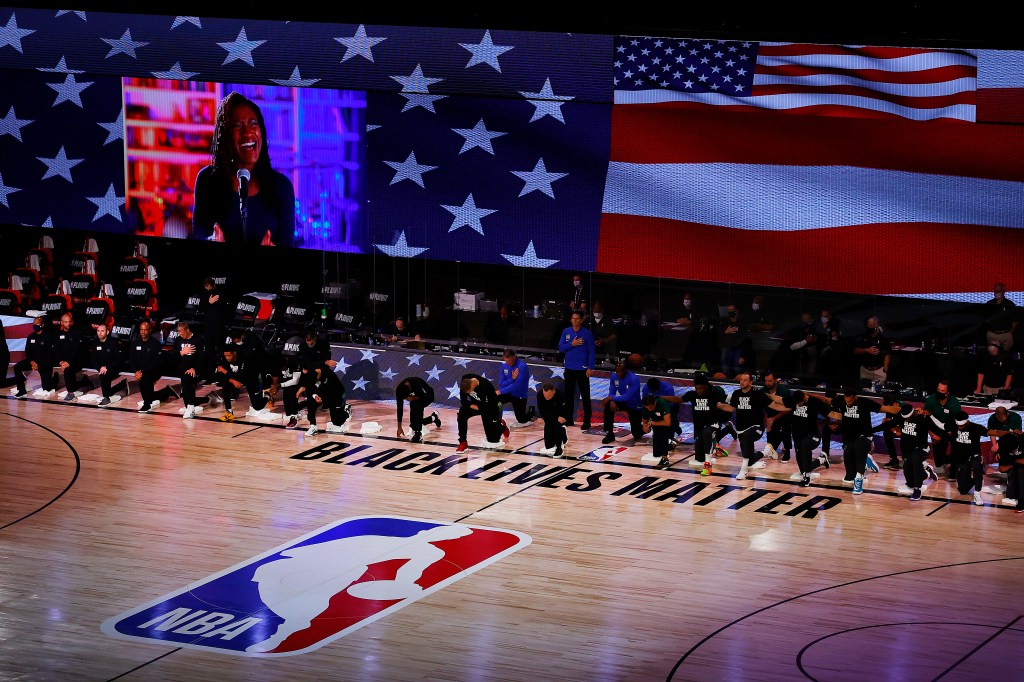 Amid three consecutive days of playoff postponements, the NBA and NBPA released a joint statement on Friday morning outlining the steps both parties will take to enact social change that players have demanded since games shut down on Wednesday.

In addition, both parties agreed to resume playoff games Saturday. Specifics on schedules for each playoff series, including the Nuggets’ first-round series against Utah, have not been released, but multiple league sources said it’s likely the Nuggets resume play Sunday.

The commitments to facilitate social and racial change were created after a “candid, impassioned and productive conversation” on Thursday between players, coaches and team governors. Attendees included player and team representatives of all 13 teams in Orlando, among others.

Point guard Monte Morris was the Nuggets’ team representative, according to a league source.

The Nuggets were preparing to address the media after Friday’s practice, which would’ve been their first public remarks since their game was postponed. Instead, as teams waited on the release of Friday’s joint statement, some decided to cancel their press conferences, and the Nuggets followed suit.

The commitments outlined in the statement include:

“These commitments follow months of close collaboration around designing a safe and healthy environment to restart the NBA season, providing a platform to promote social justice, as well as creating an NBA Foundation focused on economic empowerment in the Black community,” the statement said.