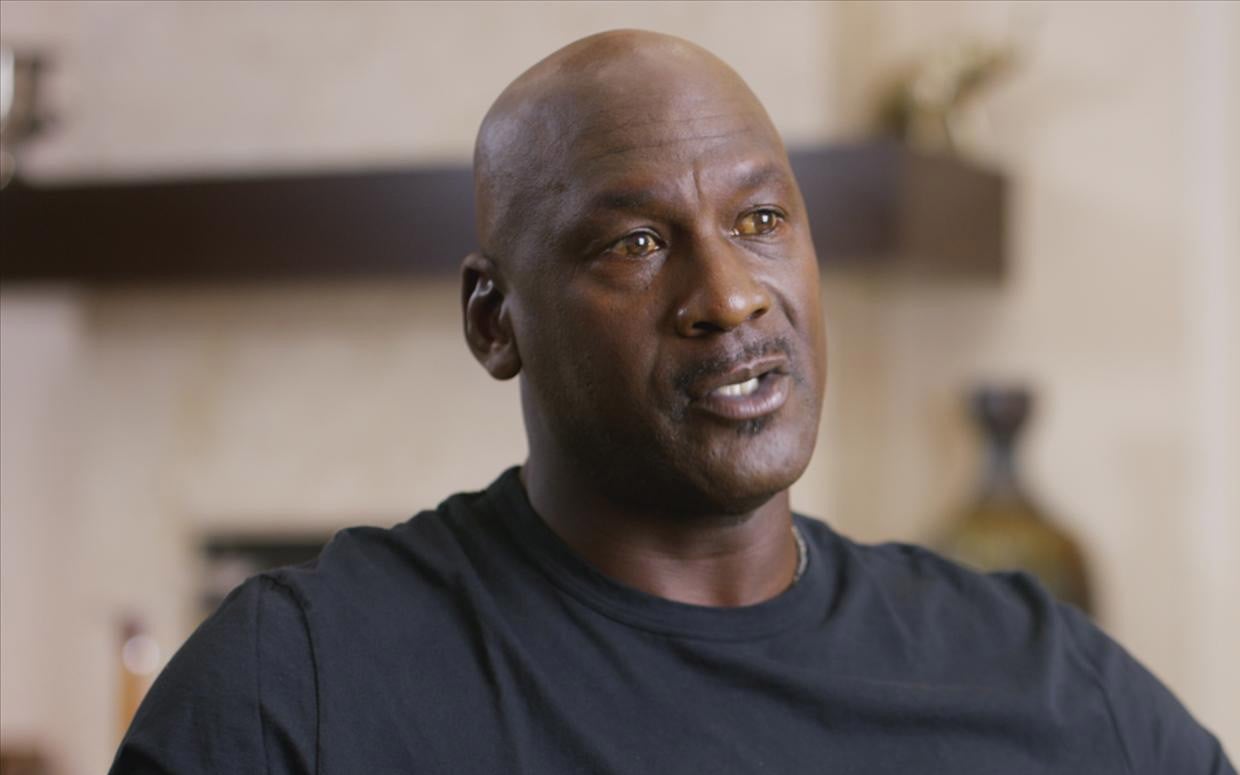 Some sporting events are continuing, some are canceling, and many are questionable these days. If you’re in need of a sports fix, we’ve collected this roundup of 11 sports documentaries for your enjoyment. Check out JustWatch for streaming info.

An unfiltered look at one of the greatest basketball dynasties of all time, this 10-part ESPN series tells the story of Michael Jordan—along with epic star players like Dennis Rodman and Scottie Pippen—and the Chicago Bulls through never-before-seen footage of their final season together in 1998.

The Battered Bastards of Baseball (2014)

Related: Here’s How You Can Watch Sports This Fall

A descendant of escaped slaves, Willie O’Ree broke pro hockey’s color barrier in 1958 as the first black player to skate in a National Hockey League game. This award-winning film-festival favorite spotlights the amazing journey of O’Ree, who went on to play pro and minor league hockey for more than 22 years.

Golf has produced some colorful characters, but none quite like Australia’s Jan Stephenson, who shook up the stately LPGA in the 1980s by marketing herself as a sex symbol, which created a tabloid-star sensationalism that sometimes overshadowed her fierce determination to win championships, as revealed in this ESPN mini-doc.

HBO’s acclaimed, inspiring miniseries zooms in to show how legendary tennis superstar Serena Williams—the winner of 23 Grand Slam singles titles—took on marriage, pregnancy and motherhood in 2017, then worked her way back to dominance on the court.

Mobsters, drugs, football—that’s all part of the fabric of life in this wild-ride story of Argentina’s most notorious soccer superstar from documentary filmmaker Asif Kapadia, who also made the Oscar-winning documentary Amy (2015) about the late singer-songwriter Amy Winehouse.

Maybe you don’t think skateboarding is a real “sport.” Maybe you’ll change your mind after seeing this Sundance Film Festival award winner about how a group of kids in California started something that evolved from surf culture into an extreme, acrobatic activity all its own, through the pioneering aerial moves of the Zephyr skate team.

This uplifting doc from PBS’ POV series made a splash with its compassionate look at the parents of a boy on the autism spectrum who form a competitive swim team, recruiting other teens on the spectrum to join.

Does the stately game of cricket have a future? Two journalists set off to find out—and discover a conspiracy and a scandal at the highest levels of the global game in this surprisingly spry documentary.

ESPN’s two-part, four-hour examination of the good, the bad and the ugly spotlights the full arc of former NFL quarterback Michael Vick’s fall from grace for his role in a highly publicized dogfighting scandal and his rocky road to finding redemption.

Five-time U.S. Olympic swimmer Michael Phelps—the most decorated Olympian of all time—narrates The Weight of Gold, a new documentary about the mental health challenges faced by athletes on the road to—and following—Olympic Games. Interviews with Apolo Anton Ohno, Sasha Cohen, Bode Miller, Shaun White, Jeremy Bloom and others shed additional light on the sacrifices and struggles of chasing gold, and the aftermath of competition, on the biggest stage in the world, whether walking away a winner or going home empty-handed.

Next, The 12 Most Memorable Moments in Sports History