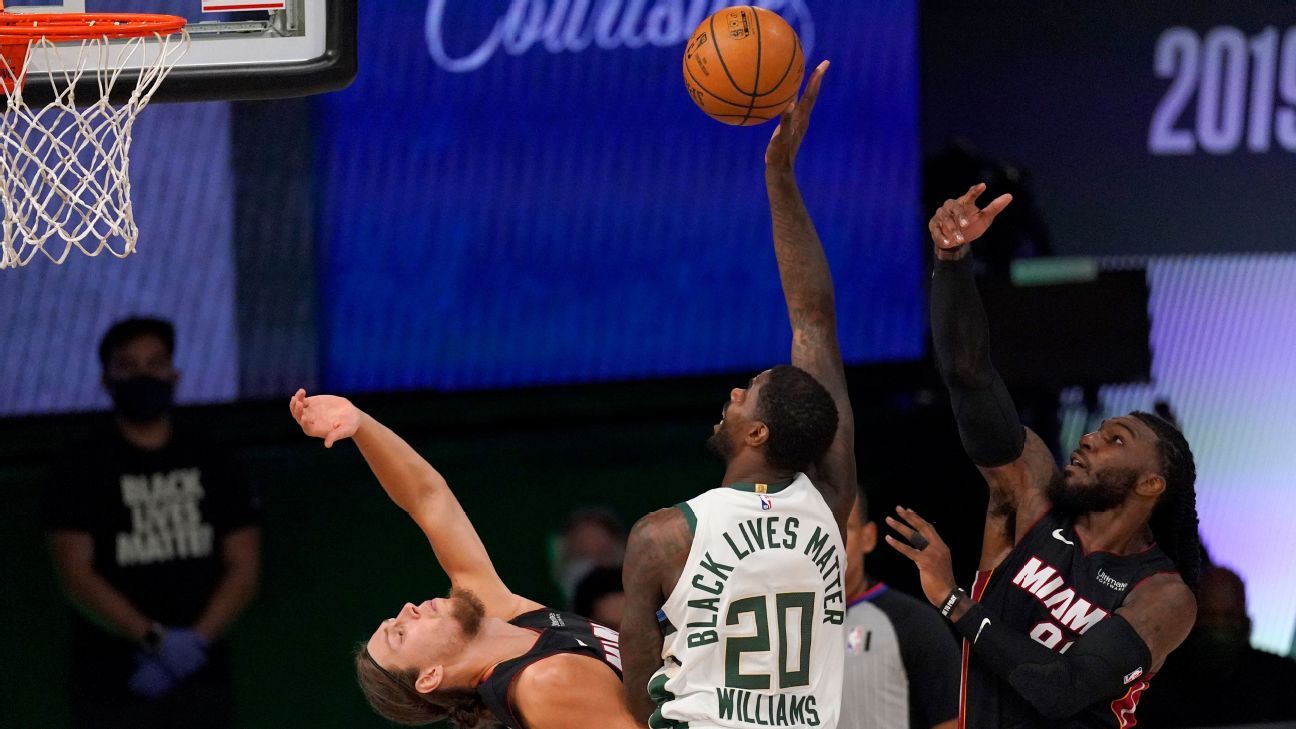 Milwaukee Bucks forward Marvin Williams told ESPN’s The Undefeated that he is retiring.

Williams voiced the selection on Tuesday following earning 11 points and eight rebounds in the Bucks’ 103-94 season-ending loss to the Miami Heat in Game five of a second-round series. The former University of North Carolina star was chosen second general in the 2005 NBA draft by the Atlanta Hawks. Williams, 34, averaged ten.two points and five.two rebounds in 1072 NBA games.

Bucks guard Kyle Korver also told The Undefeated he will speak to his family members ahead of deciding on his NBA future. The 39-year-old has played in 17 seasons, has produced 1 NBA All-Star look and has produced two,450 three-pointers. Korver is now an unrestricted free of charge agent.