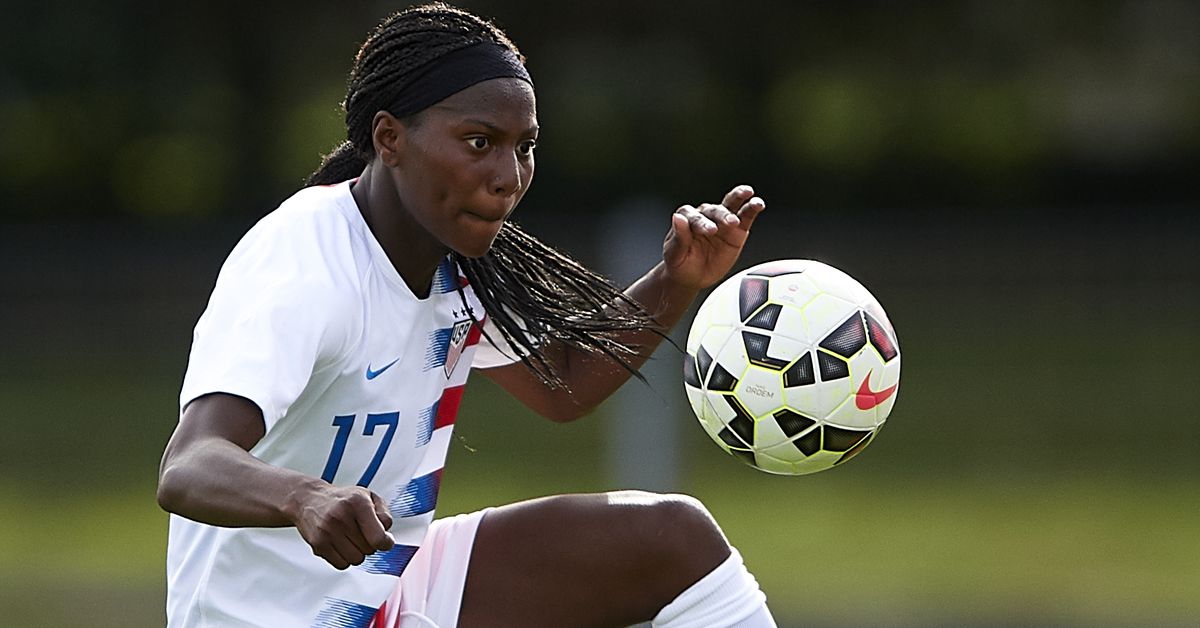 After a long courtship, Fiorentina has seemingly capped off their summer shopping spree with yet another international splash. Through no fault of the Viola nor the player, Abigail Kim’s arrival had been delayed for about two months as a result of the European Union not allowing Americans to enter. Having now waited in quarantine for several weeks and clearing Covid tests, Abi was in attendance to watch the nail-biting victory against Florentia San Gimignano on Saturday.

A native of Vashon, Washington, Abi arrives to Firenze by way of Orlando Pride, the 26th pick in the 2020 NWSL Draft. A standout for the Cal Bears (same college as USWNT star Alex Morgan), Abi netted 18 goals and had 10 assists during her 4 year collegiate career. She was twice named to the Third Team All Pac-12 and once to the Second Team All Pac-12. Abi was also selected to the U-20 U.S. Women’s National Team for the 2018 FIFA U-20 Women’s World Cup, helping her realize a dream of hers.

When Abi was interviewed by the Orlando Pride website she described herself as “A wing player without needing to be forward. I am fine with outside back. I just think I am a really good person on the wing. I have some great speed and athleticism and what people may not know about me is that I have really high hops.”

This signing screams excitement for Fiorentina Femminile fans, the only question that remains is where does she slot in. One of the clues to answer this question could have come in our interview with Fiorentina Femminile head coach, Antonio Cincotta a couple of weeks ago. Antonio Cincotta when asked about taking the field with a midfield diamond had this to say. “We have one, two, three, four good midfielders. We don’t have wingers because [Lisa] De Vanna is out and [Alia] Guagni is in Madrid. We have Sabatino and Bonetti. When you lose a player like Guagni, it is not easy to replace.”

Is Abi Kim the heir apparent to Alia Guagni? Is Abi Kim the one who holds the key to the flexibility of the female Viola roster? She sure could be.

Take a look at Abi’s highlight video (one of the 300 plus that Antonio admits he watches) and you will see the pace and skill that she possesses. To a Fiorentina fan, she reminds me a lot of Juan Cuadrado in the flexibility she has. Still at a relative young age, 21 years old, Abi will fit right into the makeup of this squad and most importantly, she will benefit greatly from Antonio Cincotta’s tutelage.

Taking a look at fellow American, Janelle Cordia’s rise to starter last year, one would expect that if Abi is able to break into the first team it will take several months to do so. That said, don’t be surprised if Abi does it sooner. She clearly plays for the love of the game. She has the athletic ability and another level of speed that most others do not possess. She is also motivated by not only conquering Juventus (hint, hint Abi!), but by breaking into the senior USWNT, which will take some doing.

For this and many reasons more – USA Pride – we will be routing for Abi from the first moment we see her take the pitch in our beloved Viola. Taken from the same interview with the Orlando Pride, Abi stated that she hasn’t really ever been to the East Coast of the United States but that she looks forward to getting to know Orlando. If that is the case, we may assume this might be the first time for traveling to Florence and even all of Europe. We hope she enjoys her experience in Florence with our ladies and we ask that our dear friends in the Viola Club Go Women’s to show her the warm hospitality that they are known for and take care of our girl.