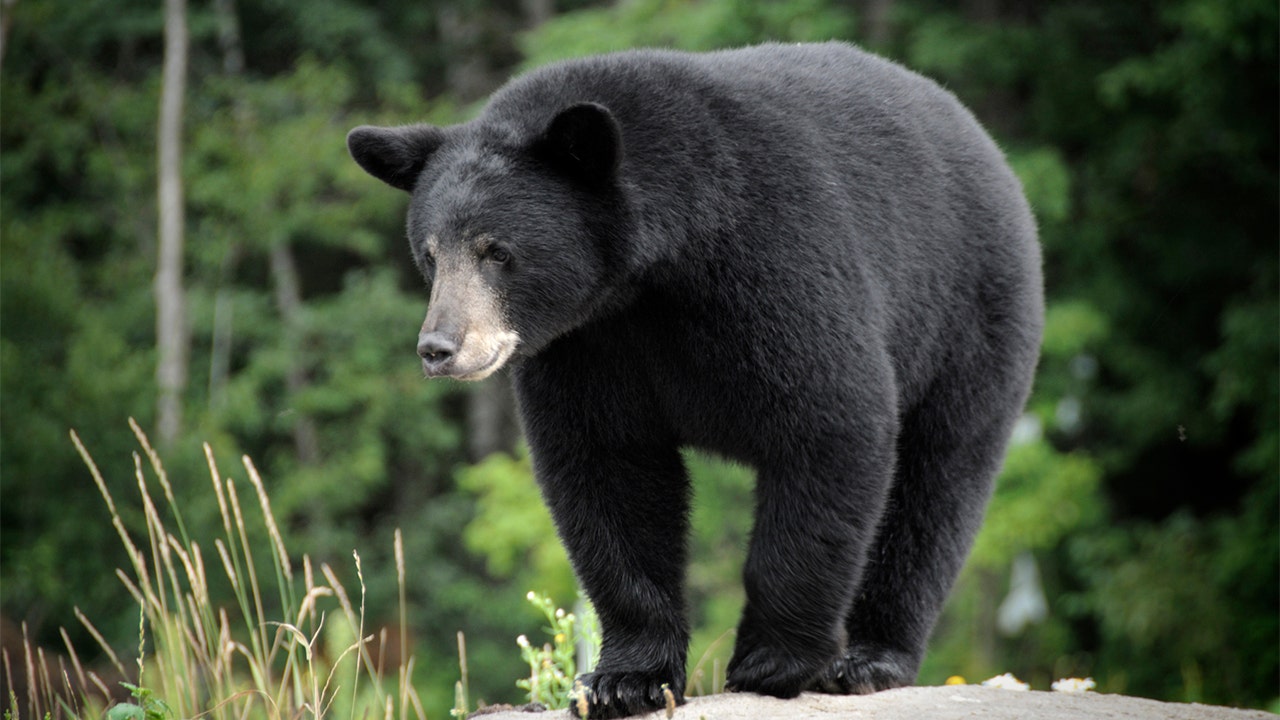 A Colorado woman recorded a video of a bear cub trying to get inside her home through a closed glass door, Fox 31 in Denver reported.

Charlene Bixler recorded the video in Creede earlier this week, according to the report.

The mother bear showed up about an hour later and trudged up a nearby mountain with the cub, according to Bixler.

Bears can smell food from five miles away and remember where they’ve found food before, according to Colorado Parks and Wildlife. To get through a winter of hibernating, bears eat 20,000 calories a day during the late summer and early fall.

The wildlife agency took more than 3,500 bear reports between April and August this year, Fox 31 reported. Most of the reports involved bears trying to eat food belonging to humans.

Colorado Parks and Wildlife recommends people try to make bears uncomfortable in yards and near houses so that the animals maintain their fear of humans.

“Do not put your trash out until the morning collection,” Colorado Parks and Wildlife spokesperson Jason Clay told Fox 31. “Take down your bird feeder. If you see a bear in your neighborhood, haze it away.”

In cases where a bear comes up to a house, the state agency recommends scaring the bear off by making noise from an open window or other safe location.