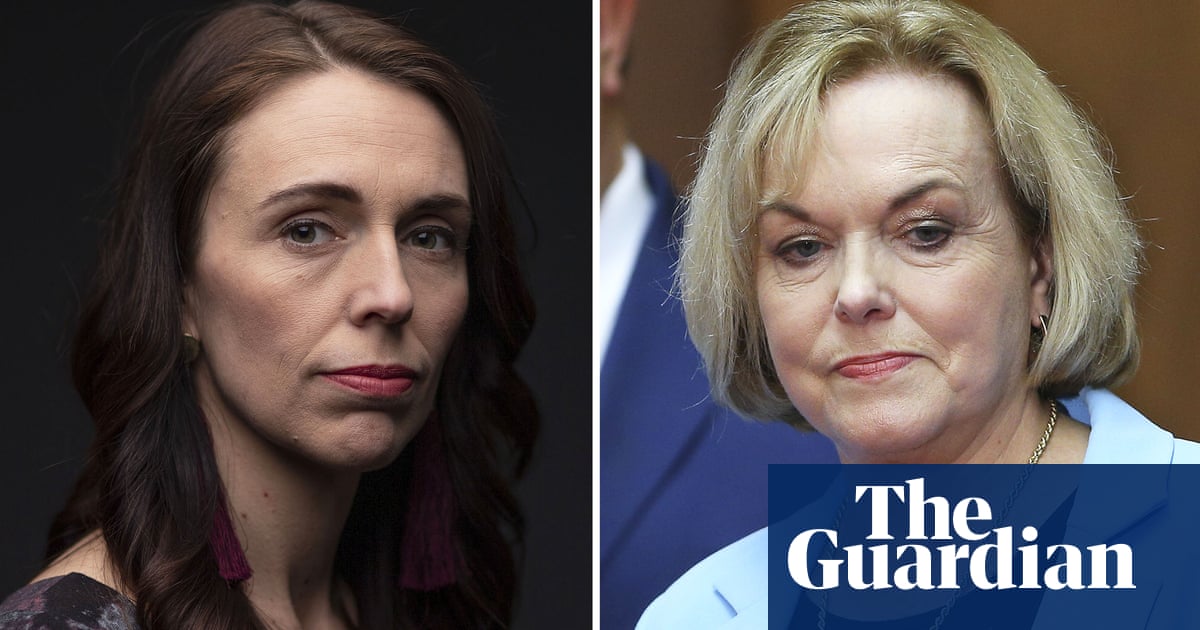 Its record on eliminating Covid-19 and bringing a second outbreak under control has drawn praise for New Zealand from around the world. Now, the centre-left Labour party, led by the wildly popular Jacinda Ardern, faces an election bolstered by their success in containing the virus – but darkened by the shadow of the country’s worst recession in years.

At the polls on 17 October, voters will be asked to choose between slightly different approaches to who would be allowed to enter the country, whether border quarantine should be government-managed or partially privatised, and the best economic recipe to recover from the pandemic.

But beyond policy, the centre-right opposition party, National, led by Judith Collins and lagging in the polls, faces perhaps an even tougher job: convincing New Zealanders that a government widely seen as having kept the country safe during a pandemic should be jettisoned so that they can be installed.

Analysts said that would be a tall order; Labour, according to a 1 News Colmar Brunton poll on Tuesday, is sitting at 48%, while National is polling at 31%. The rest of the vote is occupied by minor parties, who traditionally in New Zealand have formed coalition governments with Labour and National.

“I don’t think that your average voter who has gone over from National to Labour is thinking about the science [of Covid-19],” said Ben Thomas, a public relations consultant and former National government staffer. “They think that Jacinda is making good decisions and looking after us.”

New Zealand’s Covid-19 success – with fewer cases and deaths per capita than most nations, and a brief period completely virus-free – had become intermingled with Ardern’s leadership, he said. In voters’ minds: “If she makes an unpopular decision it’s because it was dictated by the science, and if she makes a popular one, it’s that she made a good call.”

It meant there was “no way forward” for National to compete on Covid-19 policy, he added.

But Collins is trying. She, like Ardern, has endorsed a strategy of eliminating the virus from New Zealand – although she has also strongly opposed the idea of further shutdowns to quash its spread, telling an interviewer in August that the country could not afford to be “yo yo-ing in and out of lockdown.”

A national shutdown in March and April widely credited with vanquishing the virus in New Zealand for a 100-day stretch was one of the strictest in the world. The country of 5m has seen fewer than 1,500 Covid-19 cases and 25 deaths.

Instead of domestic restrictions, Collins’ party has pledged to keep Covid-19 from entering through the country’s borders, telling an interviewer last month that the virus “simply would not be allowed in.” National has proposed a new, separate border control agency – currently the response is managed across different government departments.

And it would allow private providers to manage what is currently solely government-run quarantine for returning travellers.

Collins has also exhorted slightly more open borders (currently only New Zealanders and their families are allowed to enter the country), including for specialist workers, especially from the largely coronavirus-free Pacific Islands, and international students. However, her party has also proposed to make it tougher to board a plane to New Zealand; passengers would be required to show a negative Covid-19 test before flying.

Labour has pledged to allow 10% of the limited spaces in quarantine facilities – where those entering the country spend two weeks – to be used for foreigners, and to work with industry to select entrants of value to New Zealand.

“Labour policies have been so popular and so relatively successful that National has broadly hugged them but tried to wrap some semantic differences to make them feel like they’re different,” said David Cormack, a managing partner at a communications firm who formerly worked for the left-leaning Green party.

Meanwhile, Labour is counting on a craving for stability and its record to date; “the results speak for themselves,” the party’s policy website says.

It is pledging to maintain what the party calls “one of the strictest quarantine systems in the world,” improve testing, and strengthen contact tracing. In August, National decried the government’s record on the testing of border workers when it emerged that many had never been tested.

This month, new figures showed the country’s GDP had shrunk by 12.2% in the June quarter, during the most stringent periods of lockdown; it is New Zealand’s first recession since the 2008 global financial crisis. Ardern has said that while GDP has fallen further than neighbouring Australia, government debt and unemployment are lower.

National has traditionally touted itself as the party of sound economic management, but the Labour leader has frequently told voters that “a strong health response” is “the best economic response,” and according to the polls, they – for now – seem inclined to agree.

Labour has pledged a recovery plan of “jobs, jobs, jobs” according to its website, comprising industry and infrastructure investments; it would also tax high income earners to pay down debt. National has promised 16 months of tax cuts that it says will provide many with nearly $50 more a week in their pockets, along with government spending cuts.

“Labour delivered a … response that saved lives and set us up for a strong recovery,” the party’s website says. “Making the most of that head start relies on having trusted leadership and a stable government.”

Paul Goldsmith, National’s finance spokesperson, painted the choice in his party’s policy documents as “between ever more government programmes from Labour and the Greens, or more money in their pockets from National.”

Each is certain that their economic approach is the right one, but Cormack, the analyst, said there was no obvious playbook.

“The last time there was a worldwide pandemic was a hundred years ago,” he said. “People are just making it up as they go along and hoping what they do is right.”