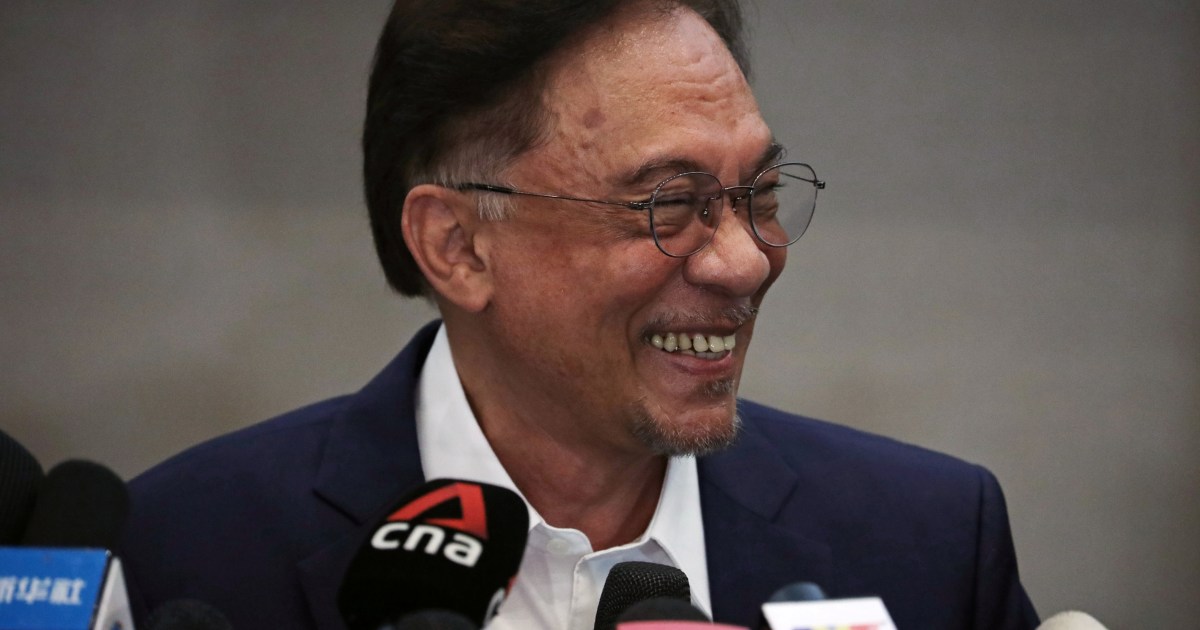 Malaysia’s opposition leader Anwar Ibrahim said on Wednesday he had secured a “strong majority” from lawmakers to form a new government, seven months after a power grab within the ruling coalition brought down the administration elected in May 2018.

Anwar would not reveal the number of MPs who were backing him, but said he was seeking an audience with the king who will need to give his assent to any change in government.

Anwar told a news conference his support from lawmakers “means that the administration of Muhyiddin has fallen” and insisted that his government had the mandate of the people.

Muhyiddin Yassin emerged as prime minister in March after a week of political turmoil when several disgruntled members of the then-ruling Pakatan Harapan coalition joined forces with those that had lost power in 2018. The move led to the resignation of 95-year-old Mahathir Mohamad as prime minister.

Datuk Seri Anwar Ibrahim insisted to BFM News, this is not the same as the Sheraton Move, as the MPs had obtained the people’s mandate in an election.

Muhyiddin’s coalition includes parties that were rejected by voters in the May 2018 election, and is currently focused on an election in the Borneo state of Sabah where it is hoping to wrest control of the state government.