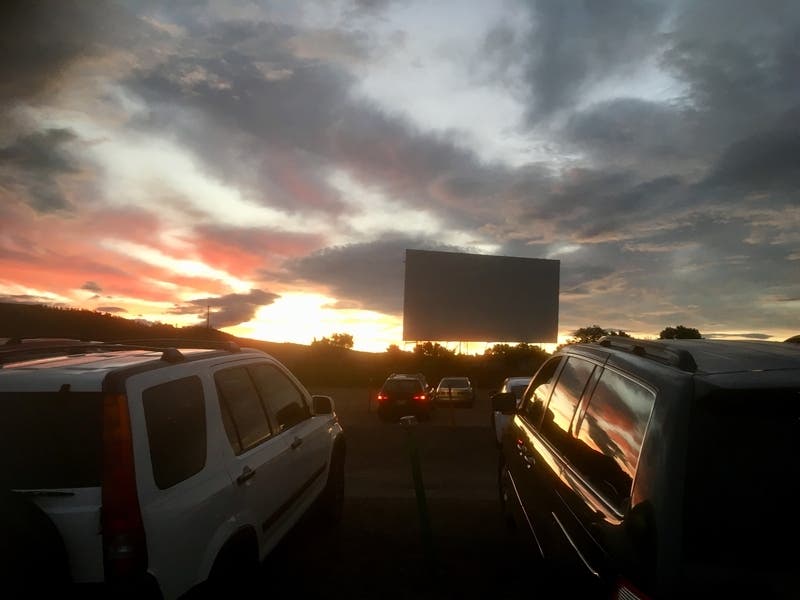 PHILADELPHIA — The Pennsylvania SPCA and IKEA are teaming up to host a drive-in movie that will support the SPCA’s mission.

“A League of Their Own” is rated PG and follows sisters Dottie Hinson and Kit Keller as they join the first female professional baseball league and struggle to help it succeed amidst their own growing rivalry.

Priority seating is available for those who wish to sit upfront, with first and second row spots available for a donation of just $200 and $150, respectively; there is a limit of 10 tickets per spot.

General admission tickets, which parking will be given to on a first-come, first-served basis, are available for a donation of $40 per car.

Increased safety measures, including the required wearing of facemasks for anyone out of their car or without the ability to keep a 6-foot distance, will be in place.