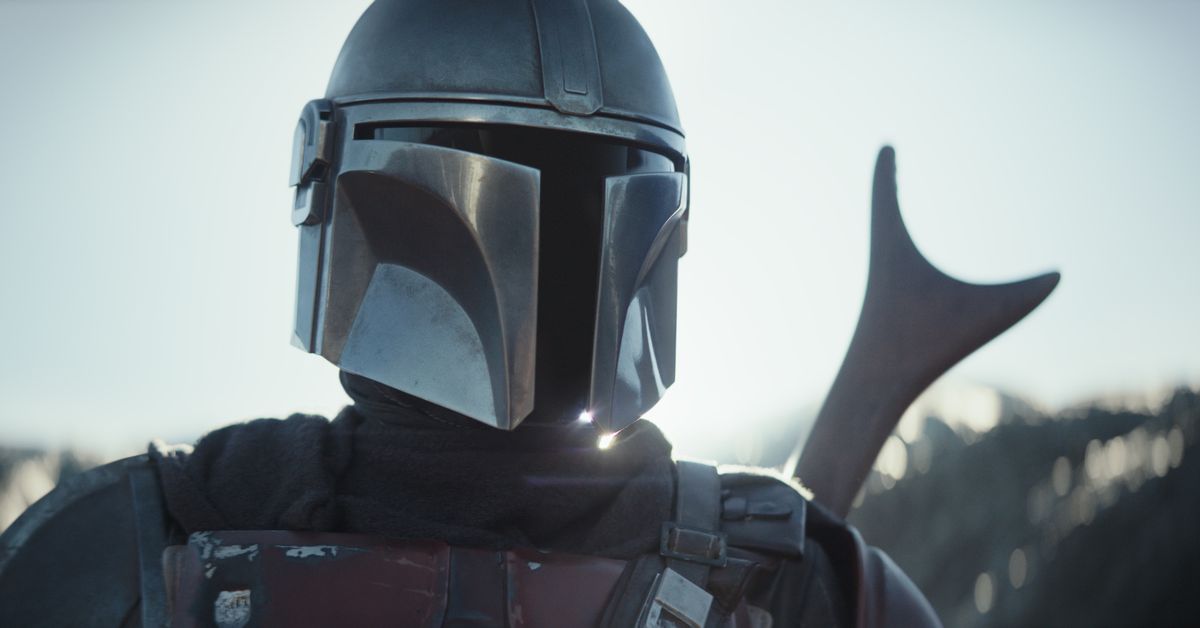 “Star Wars: The Mandalorian” star Giancarlo Esposito recently hinted that “The Mandalorian” will explore more paths and plot lines as it gears up for a potential third and fourth season.

Esposito said in an interview with People magazine that the show will add some depth in its forthcoming second season, which will allow the show to move into a wider world for the upcoming seasons.

Of course, Esposito is not Disney, so there’s no official word about the show snagging two or three more seasons yet.

‘The Mandalorian’ becomes ‘Game of Thrones’:

“The Mandalorian” showrunner Jon Favreau said he has added some new ideas to the show’s second season that will make the Disney Plus hit more like “Game of Thrones,” with multiple storylines at once, which I wrote about for Deseret.com.