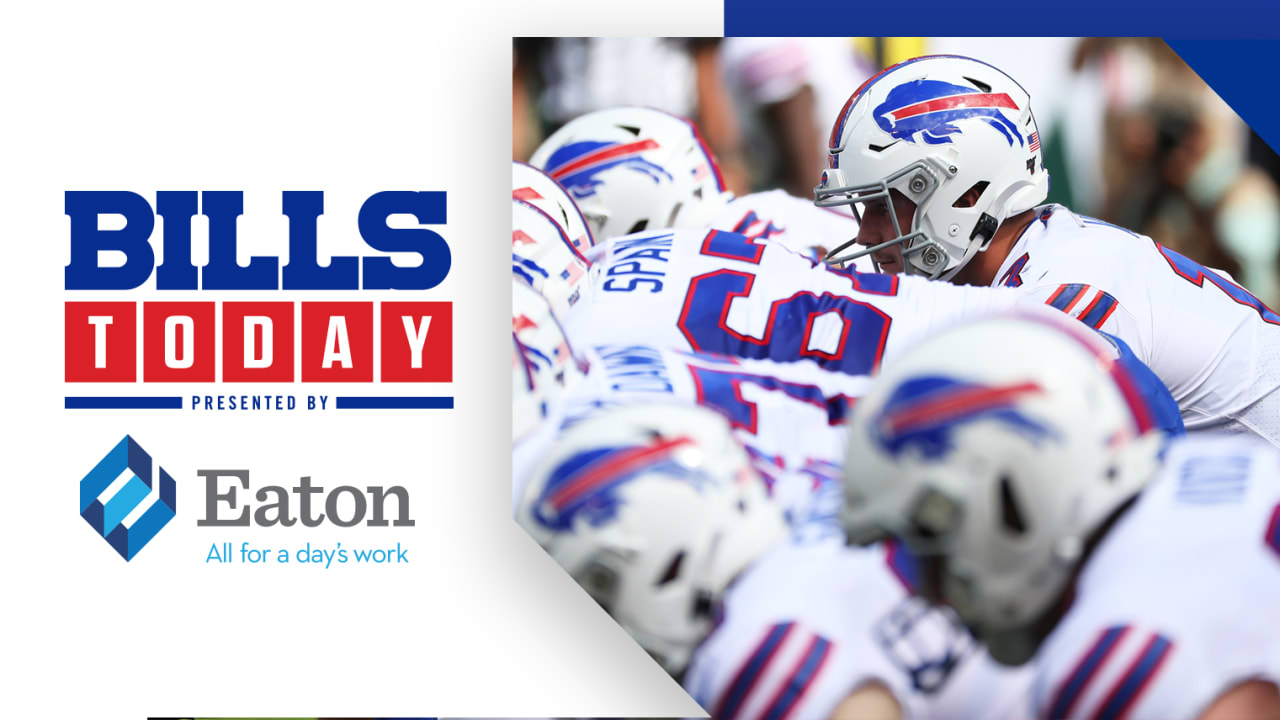 Raiders head coach Jon Gruden missed Sean McDermott by a couple years after Gruden’s stint with the Eagles as an offensive coordinator form 1995 to 1997. Gruden went on to be the head coach of the Raiders from 1998 to 2001. McDermott started as scouting administrative coordinator for the Eagles in 1999 and moved over to a defensive assistant in 2002. Even though they didn’t cross paths, Gruden thinks highly of the team McDermott and general manager Brandon Beane have put together in Buffalo.

“I think number one their head coach, McDermott, has done a great job, and Brandon Beane, the general manager, has done a good job of putting together a good young football team,” Gruden said. “After that, the quarterback is eye-opening. He is a fun guy to watch. He can really throw the ball. He’s got a great playing style. He’s got a lot of John Elway’s playing style. He can scramble, he’s strong, he’s tough. He’s a big-time player.

“They’ve got an arsenal around him with the acquisition of Stefon Diggs from the Vikings, John Brown, they’ve got some guys that can really run. On defense they have a collection of players, they’re very active up front. They do a good job of blitzing and a nice job of disguising their looks. It’s no fluke that they’re 3-0 and a playoff team.”