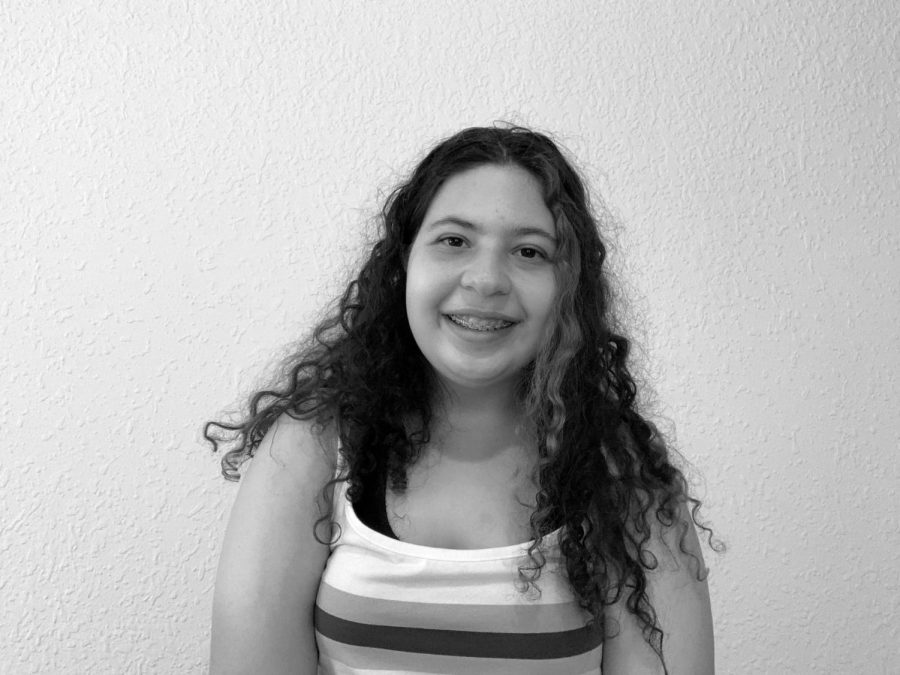 The Netflix original movie “Cuties” has sparked rightly deserved controversy since it was released, Sept. 9

Cuties follows Amy, a young 11-year-old girl who joins a dance group at her schools called “the cuties.” There, she finds her femininity, which causes her mother to be upset, because it goes against her values.

Netflix should remove the movie because it show’s content that involves young girls being sexualized. The movie “Cuties” got a bad rap, especially from parents of young or teenage girls. Pointing out that the movie is sexualizing young girls.

#cancelNetflix is justifiable, because Netflix needed to be called out for its inappropriate content that it put on its platform. However, the movie is still up. The hashtag got the attention from Netflix, but didn’t do the job that it was intended to do.

My concern is, if someone, especially women who have a history of being sexualized, according to the New York Post, decide to view this movie without knowing all of the controversy around the hyper-sexualization that is so present within, they could get triggered in some way.

With all the movies that are on Netflix, it never really occurred to me that Netflix would put out a movie that is so controversial/sexualized.

While I do agree with the overall message of the movie, to show what it’s like for girls to grow up with social media and other outside influences, they could have gone about it differently.

If Netflix was going to put it out, they either should have the age range go up, or not have 11-year-olds dance so provocatively, also to not put them into so revealing clothes for their age. I just think about what it was like for the four girls, who were having to shoot around so many cameras and crew.

Netflix should remove the movie “Cuties,” because they are glorifying sexualization, and showing too much of an 11-year-olds skin. Netflix should reconsider the movies that they put out. Instead of putting out inappropriate content to a platform that has a huge age range, Netflix could have found a better way to get their message across.