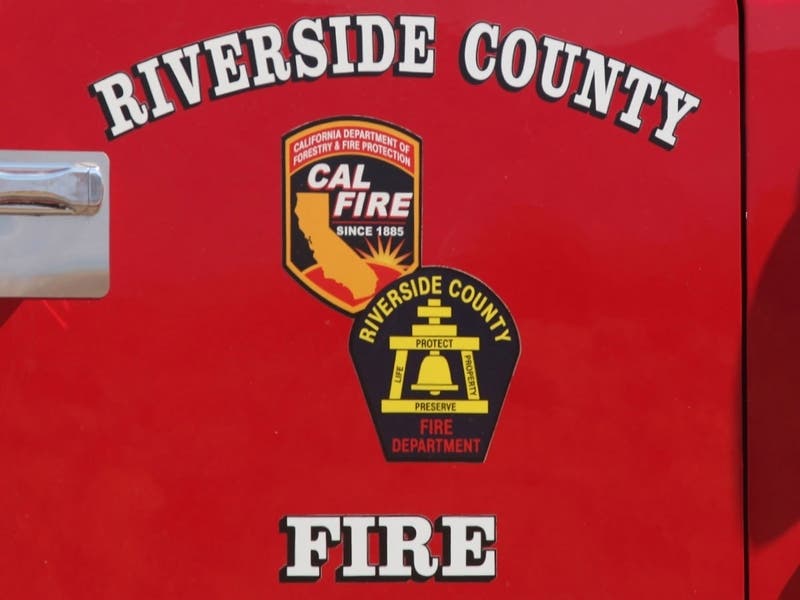 The non-injury blaze was reported about 4:20 p.m. in the area of Highway 79 and Sage Road, according to Cal Fire/Riverside County Fire Department.

Officials said multiple engine crews and truck companies were sent to the location and encountered flames burning at a slow rate in medium vegetation less than a mile southeast of the Butterfield Lake Estates.

Cal Fire aircraft based at Hemet-Ryan Airport could not deploy because of darkening skies.

No homes or other structures were immediately threatened.

Light winds were blowing but easing up as the sun set, according to reports from the scene.

Partial containment was expected by 8 p.m.

The cause of the fire was under investigation.