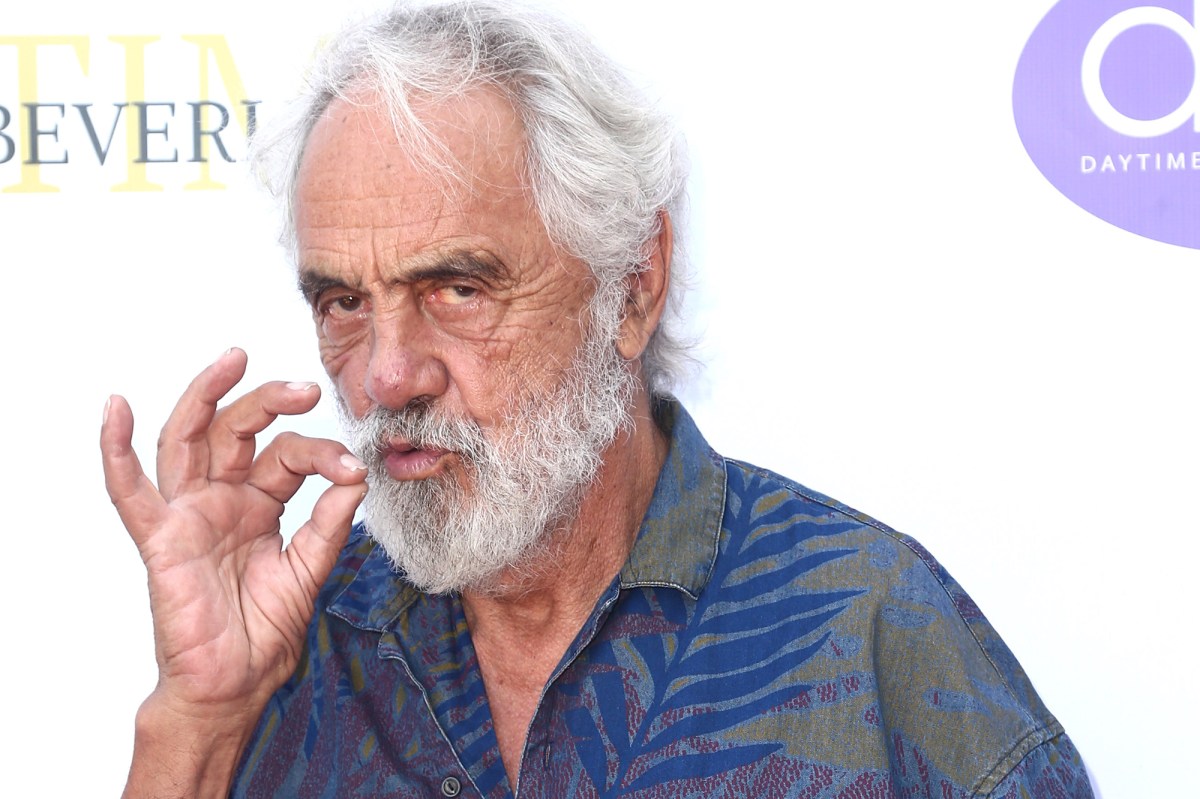 Tommy Chong is putting in the work in his personal wood shop this holiday season.

The Cheech & Chong star, 81, told Page Six over the phone that he wants a big drill press for Christmas so he can continue to make his marijuana pipes.

“I’ve been making them all my life, all my life,” he told us. “A lot of years. I call myself a modern artist.”

Though he didn’t specify a brand, WEN’s 4208 8 in. 5-Speed Drill Press ($95.30) is highly rated on Amazon and likely could give him the results he wants. Though some may find his creations amusing, Chong is passionate about his art.

The star is protective of his work and doesn’t want to open himself up to criticism.

Though he won’t sell his pipes, Chong said he sometimes will give them away to people who are desperate for a piece of his paraphernalia.

“It’s like adopting a kid. ‘Are you going to take care of this child?’” he joked of the interview process for one of his beloved products.

Those nearest and dearest to him, however, will be receiving money from him.

“That’s the Chinese way. We give money,” he said. “Everybody loves money. You can’t go wrong giving money.”