We welcome Donnell Alexander to Cannabis Law Report who will be penning now and then pieces about the regulated cannabis sector on the west coast and as Mexico comes on board, their regulated market too. Donnell is a Los Angeles based creator of cultural content whose writing, storytelling, and commentary has been featured by KCRW, TIME & Al Jazeera amongst others.

You can read more about Donnell’s work at https://donnellalexander.contently.com/

Donnell writes…… “We allow dispensaries, but where are people supposed to consume it?” asked Swan Asbury over our phone line, as passionate as she was rhetorical.

Asbury is the economic development manager for the Northern California city named Eureka. With a population of 27,000 Eureka is the biggest municipality in the West Coast cannabis crown jewel, Humboldt County. 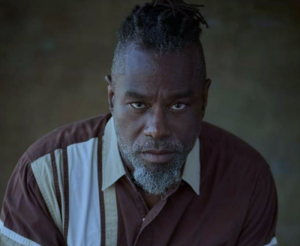 “They can’t smoke it in hotel rooms. They can’t take it on an airplane,” Asbury said. “It’s this Catch-22.”

“Where are people supposed to smoke it?” is set to become a top-tier question facing our state’s post-COVID cannabis reality.

Weed use has mainstreamed and ticked up sharply as Californians endure quarantine, and is expected by industry experts to maintain sales as America struggles to vaccinate its citizens. Edibles products have most benefited from the pandemic, but the rising tide is lifting boats and minds up all over the state.

Jah willing, this pandemic will end. But the species’ relationship to cannabis will continue to evolve.

For my money, consumption spaces are the next proving ground in the war against cannabis prohibition. And once the lounges, restaurants, and bowling alleys provide somewhere to smoke, the plant can finally start being free.

Quarantine has stilled most of the state’s governmental activities around where customers can legally transform into consumers. Meanwhile, the pandemic has left us with hundreds of diminished municipal coffers to go with the overflowing demand for bud.

Eureka is among the prescient few California cities staying afloat on the strength of pot. (Roughly two-thirds of the state prohibits adult-use cannabis.) Thusly, Eureka will revise its cannabis ordinance so that operators can opt in to consumption, via permit, fully owning cannabis’ newfound clout as a state-recognized essential industry.

The woman behind this bold action says she only wants her region’s premier product to be treated like wine or almonds or any other California industry that’s helping save the state’s bacon in our period of great difficulty.

“We want hotels to have consumption lounges,” Asbury told me. Not just in hotels, but at concerts and farmers markets and within cannabis stores, too. Eureka’s city council is as onboard with amending the city’s cannabis ordinance as Humboldt County’s business stakeholders, according to the official.

“We’re rewriting the code,” she continued, “with the thought of, ‘What have we learned over the past couple of years, and what do we want it to be, going forward.’”

The reason behind Eureka’s governmental support is obvious. Humboldt’s biggest municipality came into 2021 facing a Covid-induced 15% budget shortfall, a tough, but manageable deficit, largely because of marijuana manufacture, distribution, and sales. Eureka is in far better shape than many counties of its size because of its comfortable relationship to the buying, selling and production of cannabis.

An evaluation of consumption applications will happen when a business goes before Eureka’s planning commission and will be done on a parcel-by-parcel basis. Herd immunity or not, Asbury expects the code revision to be in place by the last half of 2021.

Earlier this month , the City of West Hollywood, population, 37,000, approved the opening of the Sunset Strip’s first consumption lounge, for a July opening. 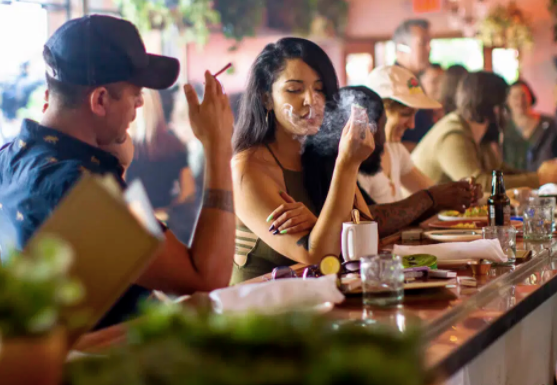 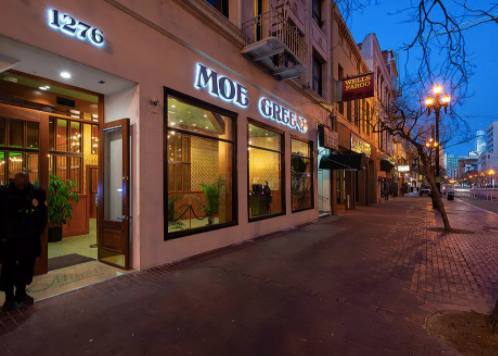 While Greenwolf’s dispensary lounge is also licensed for delivery. However, customers are bound by law to purchase weed and alcohol separately. Though the cafe is set open in July, West Hollywood ultimately will “follow directives from the Los Angeles County Department of Public Health,” the city’s public information officer, Sheri Lunn, said in an email. 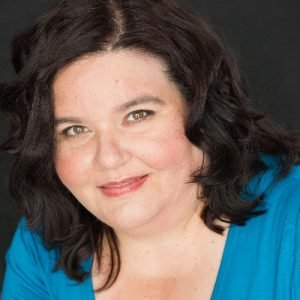 On the eastern side of greater Los Angeles, in the months before quarantine, another small town town made big strides toward normalizing consumption.

The city council of Desert Hot Springs in January of 2020 moved toward permitting cannabis use in hotels, concert venues, and bowling alleys. Cannabis-related tax revenue had totaled $4.2 million in the 2019-20 fiscal year. Property tax revenue happened to be up, too. 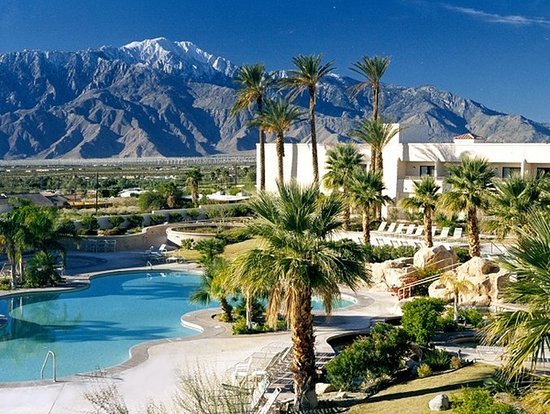 “As a result, we are more solvent than ever,” Mayor Scott Matas last October. The vacation destination’s revenue source that had been left to the illicit market, had “a growth of nearly 525% from the revenue realized in the first year that we brought cannabis.” 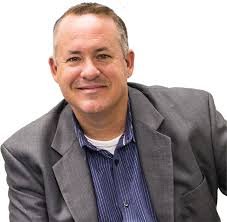 All in on cannabis tourism, Desert Hot Springs is best known for its drive-through dispensary, owned by California stalwart Harborside. In time, that innovation will seem basic, at least locally. 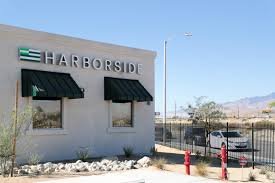 “I look forward to consuming cannabis in normal environments — hotels, restaurants, social events, concert events,” said Kenny Dickerson, co-owner of Coachillin, a Coachella Valley company that’s in the business of building cannabis industrial parks and doesn’t doesn’t touch the plant. “It’s going to be more the business community that ‘s going to have to push for the desire to open that up wide open, like alcohol.”

When Desert Hot Springs visitors and business owners can have that benefit is, of course, unknown.

Via email , California Bureau of Cannabis Control spokesperson Alex Traverso told me that “no changes are on the horizon” for the state’s cannabis consumption laws. And that actually is just fine, because the state’s 2016 cannabis law cedes leadership on consumption to local jurisdictions. The action lies in how cities and counties and the operators they regulate generate the ripples that roll up and down from Humboldt to San Diego.

Eureka doesn’t have a cannabis tax. So, when Swan Asbury speaks upon the widespread onerous fees laid on small local entrepreneurs, she’s audibly aghast. “The hundreds of jobs created,” the sales tax revenue and “the millions and millions of dollars being put into our buildings” are more than enough for her. Giving cannabis users a place to smoke is an obvious move for any municipality seeking to cultivate the industry rather marginalize this inevitable new business.