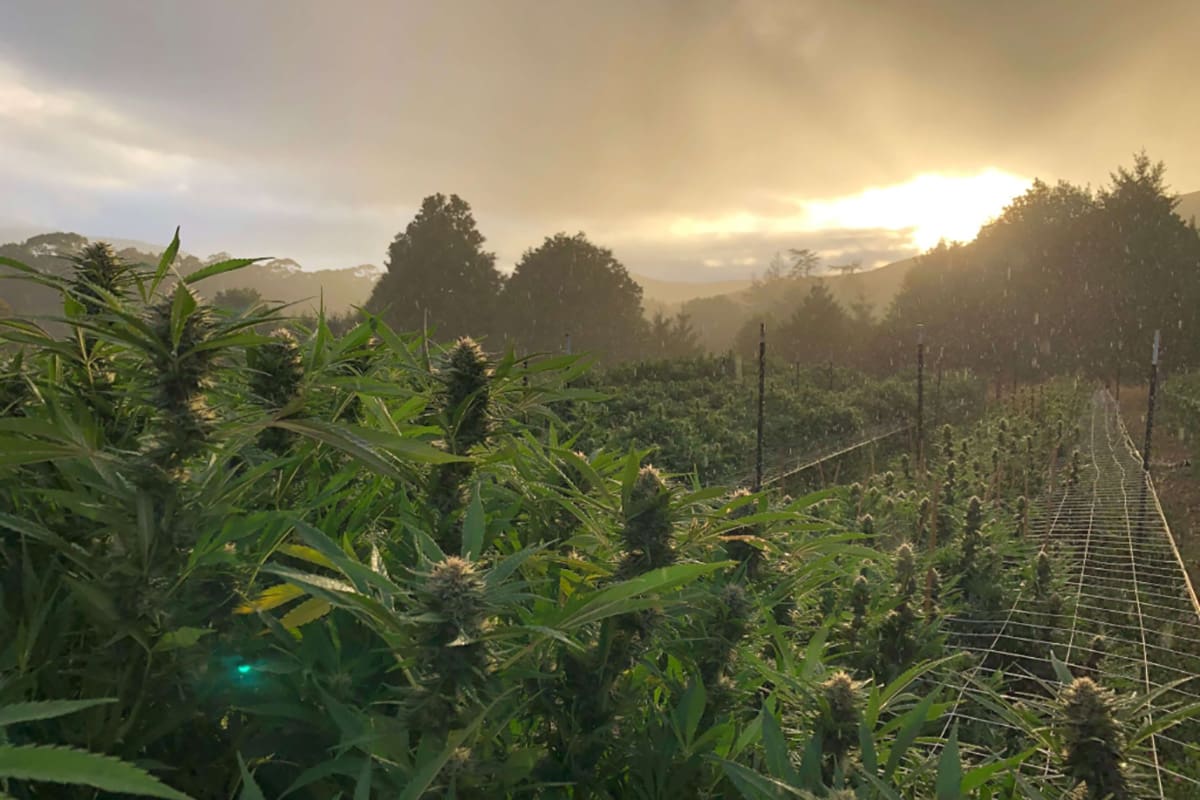 (A version of this story first appeared at Hemp Industry Daily.)

The unanimous 5-0 vote by the county Board of Supervisors comes after marijuana interests in the area argued that hemp could send male pollen onto higher-THC varieties and depress cannabinoid levels, the (Eureka) Times-Standard reported.

Humboldt County has had a temporary moratorium on outdoor hemp cultivation since 2018.

Ross Gordon, policy director for the Humboldt County Grower’s Alliance, told the Humboldt board that the county’s hemp moratorium should be made permanent because of the “many risks that industrial hemp poses to the cannabis industry here.”

Many California counties ban or limit hemp cultivation in order to reduce cross-pollination conflicts between marijuana and hemp growers. Humboldt is the first to make its ban permanent.

Outdoor marijuana and hemp farmers are increasingly coming to loggerheads over pollen drift as the production of crops increases.

Some states, such as Pennsylvania, mandate setbacks between marijuana and hemp farms.

In California, counties determine how and where the crops can be grown, leading to a patchwork of rules.