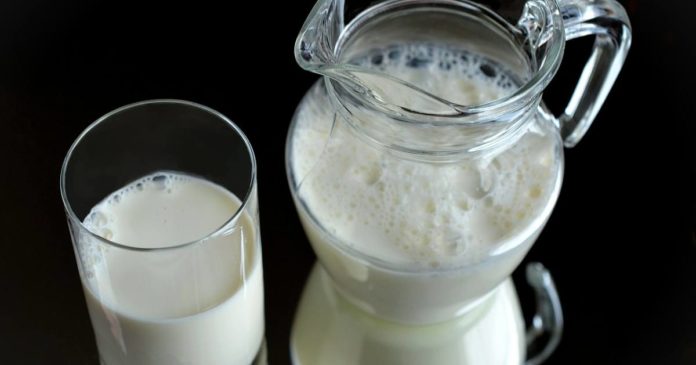 Under the agreement, APH’s Mt. Elephant brand hemp and oat “mylk” will be appearing on the shelves of 165 Woolworths stores across the country from April this year. Two products will be involved – the “barista” original product that was developed with the input of baristas in Melbourne and a chocolate oat and hemp mylk.

At the time of publishing, there wasn’t any information on the Mt. Elephant web site regarding the products, but the announcement states they contain highly digestible plant protein and a complete essential amino acid profile, are low in saturated fats but high in polyunsaturated fats, free from cholesterol and 100% vegan.

Back in 2018, Australian Primary Hemp launched what it said was Australia’s first DIY hemp “Mylk” kit for those who wanted to make their own at home – but it doesn’t appear to be available any more.

That’s not a typo. Plant-based milk alternatives have become very common in Australia and elsewhere in recent years. APH mentions a report stating the global plant-based milk market is expected to be worth AUD $28 billion by 2026.

These products being marketed using the word “milk” have made some in the Australian dairy industry a little cranky as they believe if a product doesn’t come from a cow, it shouldn’t be called milk. That has given rise to the use of the term “mylk” – and it helps distinguish from the cow-derived stuff for those consciously seeking to avoid dairy products for whatever reason.

“This is just the beginning for our mylk products, and positions APH strongly to open further doors to develop even more products as demand for plant-based milks grow,” said APH Managing Director and Chief Executive Officer Neale Joseph.

In other relatively recent news from APH, the company announced its quarterly activity report in late January that showed revenue of $411,539 for the quarter ending 31 December 2020, up 24% on the previous quarter. The company exited the quarter with a cash balance of $947,000, and at 22 January 2021 its cash balance was $5.97 million, following completion of a shares placement.