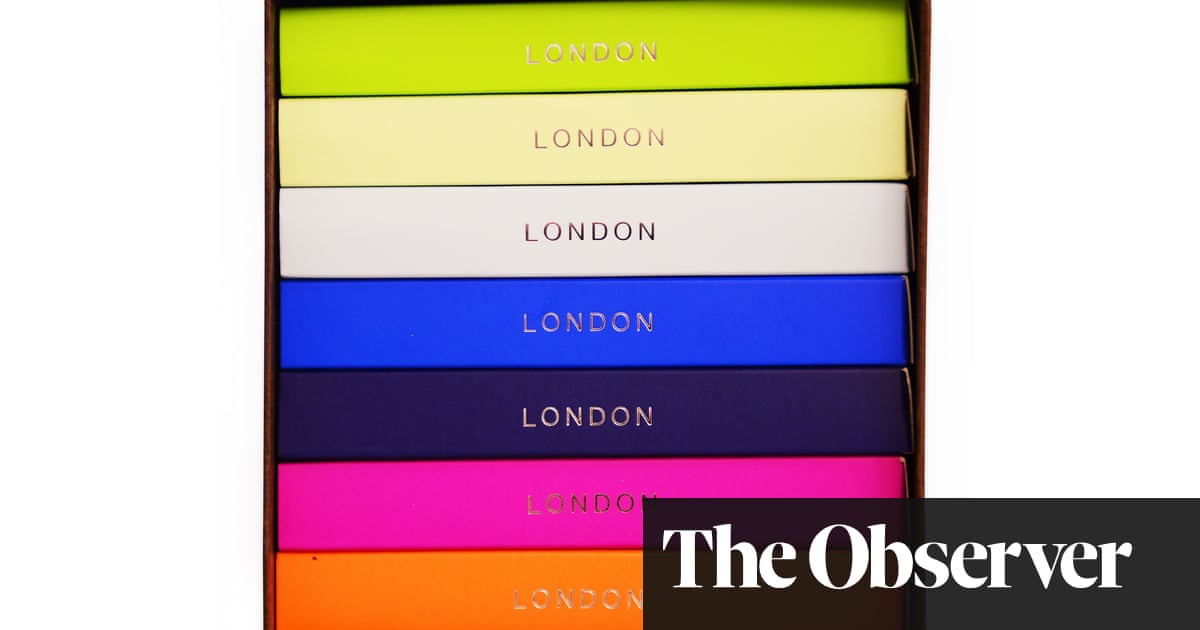 I’ve always been fantastically suggestible; the mere sniff of someone being ill and I imagine I am, too. So the first time I tried Melt’s CBD chocolate I only read the instructions of what constituted a daily portion after I had exceeded it.

It was school run time and I convinced myself I was stoned; it didn’t help that I’d watched a Grace and Frankie episode (highly recommend the series) the day before where they’d all got high. I mean I probably wasn’t, but the chocolate was great and not difficult to over-eat.

Melt makes chocolate of an almost preternatural smoothness. The way it (ha!) melts on the tongue surprises me every time. Its ‘library’ box of bars with London along the spines makes a great present. All the bars are hand made and plastic-free hand-wrapped in the Melt kitchen in the capital. The library boxes cover most chocolate tastes, coming in three varieties: vegan; nuts and salt; fruit and nuts, £57 for seven bars.

The new CBD bar is called Dr Watson Hemp Dark chocolate. It contains full-spectrum high-potency CBD+, whatever that really means, in a 70% cocoa chocolate (I guess putting it in milk would be dangerous) and costs £15.99 for a 90g bar.

I tested it at the end of a day so stressful I had appealed on Twitter for vodka shots and a chain saw. I received neither so decided to give this a go. I had one piece – sublime – and, reader, everything was very OK.