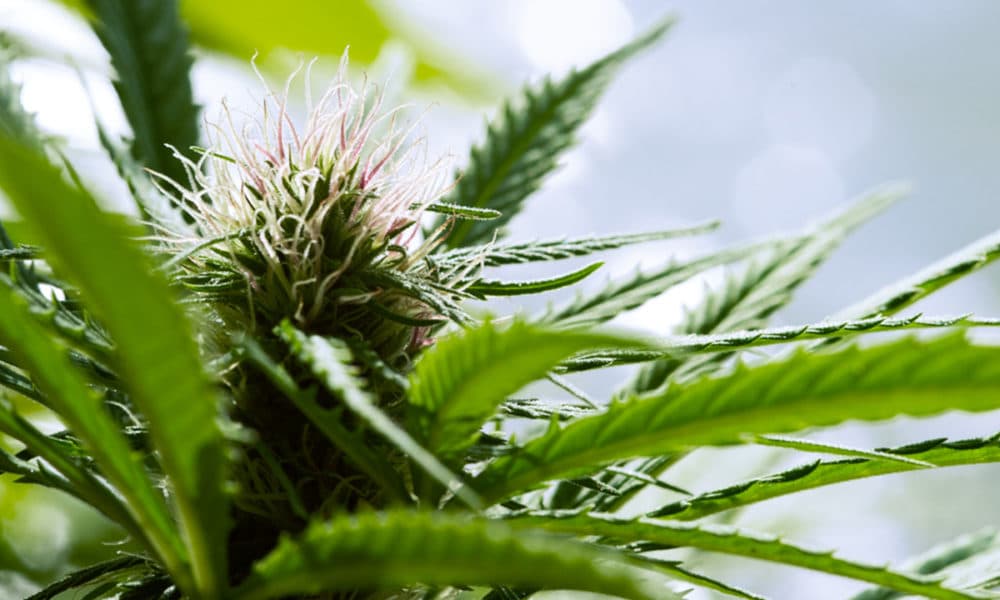 Koios Beverage Corp (OTCMKTS:KBEVF) expands its presence in Texas by entering a pact with a chain of big pharmacies – Drug Emporium.

Around 29 million people reside in Texas. Beginning this month, Koios expands the reach of its flagship brands in Texas. Fit Soda functional beverages and KOIOS nootropic beverages will be available in Drug Emporium’s select locations in Texas.

Koios sustained its relationship with regional grocery chains to improve the presence of its beverage products.

The recent tie-up with Walmart, the national banner retailer, and a drug chain – Drug Emporium, favorably positions the beverages of Koios and boosts market share significantly. Koios currently sells its beverages through over 4,000 stores across the US.

It is the first drug store to offer products online in 1997 to integrate licenses for filling prescriptions and retail operations. The drug chain, which became bankrupt in 2012, came out of bankruptcy and commenced its operations in 2019. It is gaining an advantage by carrying unique products to satisfy the demand from customers. The Fit Soda and KOIOS nootropic beverages are sold through store-in-store locations of Drug Emporium.

Inks a distribution deal with NewAge

Koios entered a distribution pact with Denver Colorado-based NewAge Inc., which engages in the wholesale business of snacks and beverages.

NewAge offers DSD (direct store delivery) services for beverage brands across Colorado, mainly in the Front Range region. The alliance with NewAge helps to improve the footprint of Koios in Colorado.

As per the terms of the pact, NewAge will engage in distributing FitSoda and KOIOS nootropic beverages of Koios.